One of my favorite jobs at Mekorma is doing technical support. Yes, I said it. I love – LOVE – helping customers through their problems. I love solving puzzles. I love getting to be the hero five times a day.

But, the cherry on the top is when I am able to give our customer information that not only solves their problem, but lets them know about a feature of Mekorma MICR that will make their life easier than it was before. That’s why I always keep Named Printers in my back pocket.

I love Named Printers and Mekorma MICR. They are a beautiful couple. But, unlike Bradjolina, most people don’t know about it.

What is so great about Named Printers and Mekorma MICR?

With Named Printers you lock in your check printer so you don’t have to select it each time. This, of course, saves time and eliminates mistakes.

For those of you already using Named Printers for other reports, using it for Mekorma MICR is simple. Mekorma MICR checks are found in the 3rd Party series. On each machine printing checks, create a Printer ID for your check printer and assign it to Mekorma MICR reports just as you would with any other report.

There are a few more things to know when using Mekorma MICR with Named Printers. 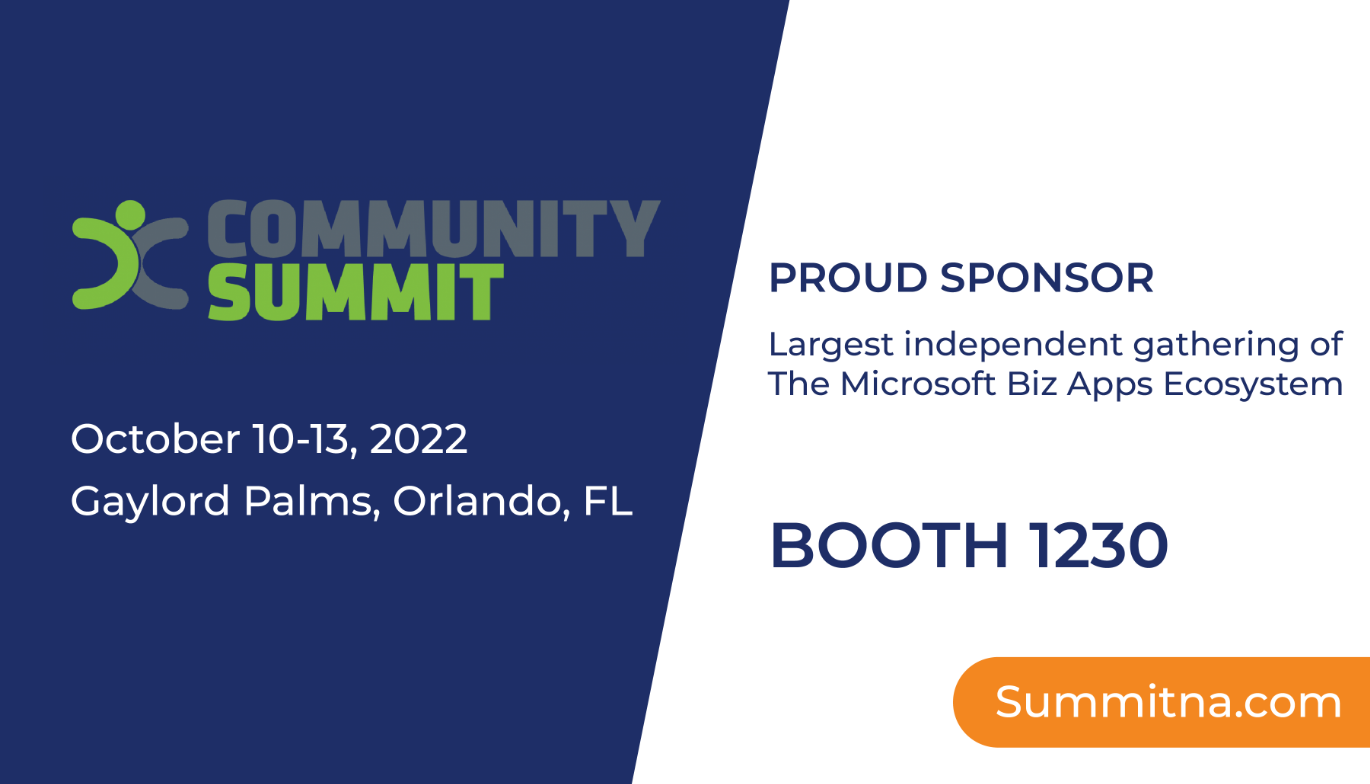 Community Summit North America kicks off in less than a month in Orlando, FL. See what Mekorma has in store for this year's conference.

Mekorma's ever-growing line of Accounts Payable software is coming to Acumatica. Learn how these new tools can help your AP department save time, and stay ahead of issues.